ChatGPT is a pre-trained language model developed by OpenAI. It is based on the GPT (Generative Pre-trained Transformer) architecture and is fine-tuned on a large dataset of conversational text. It can generate human-like text, understand natural language input, and respond to questions in a conversational manner. It is designed to perform a wide range of NLP (natural language processing) tasks, such as text generation, text completion, dialogue systems, and language translation. It is also able to do some other tasks like summarization, sentiment analysis, content creation, and many other NLP tasks. 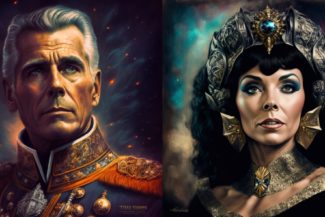 ChatGPT can be used for a variety of natural language processing tasks, including:

And many other NLP tasks.

There are several pre-trained language models available besides ChatGPT, some examples include:

These are just a few examples of pre-trained language models that are currently available. There are many other models, each with their own strengths and weaknesses, that are being developed and released regularly.

DALL-E is a pre-trained model developed by OpenAI that uses deep learning to generate images from text descriptions. DALL-E is an extension of the GPT (Generative Pre-trained Transformer) architecture and can generate images from text prompts such as “a two-story pink house with a white fence and a red door” or “a cat wearing a birthday hat sitting on a piece of cake”. DALL-E is able to generate a wide variety of images including animals, objects, scenes and even fictional characters. The model is trained on a dataset of images and their associated text captions and it’s able to generate new images by combining the features of different images it has seen during the training process. DALL-E was designed to be a general-purpose model and can be fine-tuned to generate specific types of images, such as product images or architectural renders.

DALL-E has several practical uses due to its ability to generate images from text descriptions:

It’s important to note that DALL-E is a general-purpose model and its performance will depend on the specific task and the quality of the training data, but it has a huge potential in many fields where images play an important role.

DALL-E is not the only model that can generate images from text descriptions, some examples of other pre-trained models include:

These models can also be fine-tuned for specific use cases, and may have different capabilities and limitations, it’s important to evaluate them based on the task and the quality of the training data. 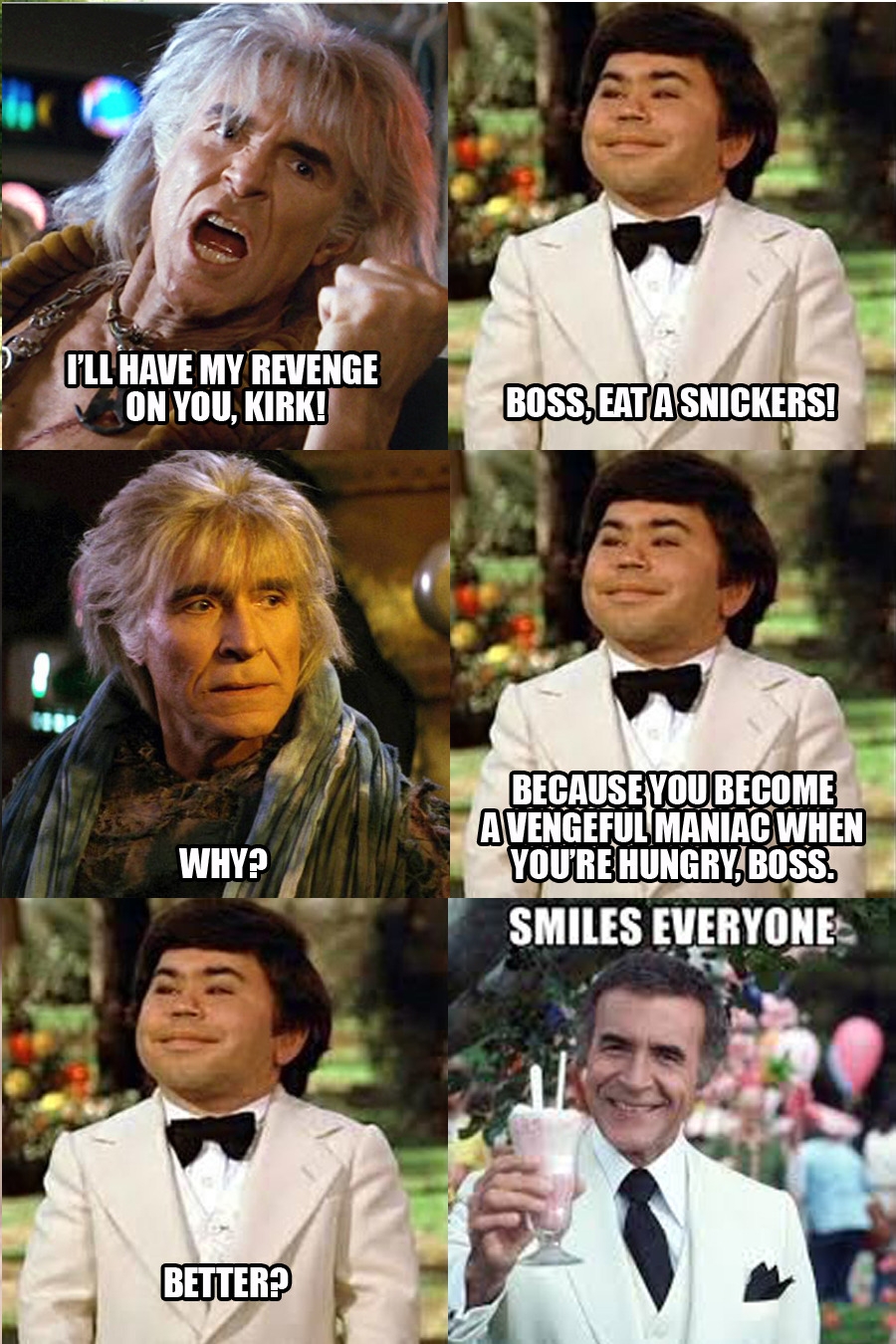