The James Webb Space Telescope (JWST) orbits our Sun, circling Lagrange Point L2. The first JWST images were released on July 11, 2022, and it didn’t take too long (one day) before some people were accusing NASA of fakery. 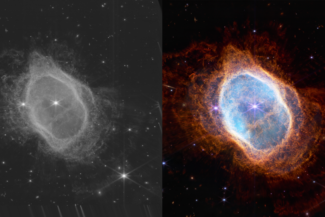 In a way, it is hard to blame people for being confused. The JWST images are taken in infrared and near-infrared, light wavelengths that humans cannot see. Yet the images that are released to the public come out in brilliant colors. It did not help when, on July 31, a French scientist posted a photo that he said was of Proxima Centauri that turned out to be a photo of a slice of chorizo. So what’s going on here?

The Webb team includes a group of image developers who take the raw data and turn it into color pictures. To do this, they assign different infrared light wavelengths to different colors on the visible spectrum, turning unseeable images into vibrant pictures. Joe DePasquale, one of the image developers, says “Something I’ve been trying to change people’s minds about is to stop getting hung up on the idea of ‘is this what this would look like if I could fly out there in a spaceship and look at it?’ ”

So, the next time you hear someone calling the JWST photos fake, you can gently set them straight! 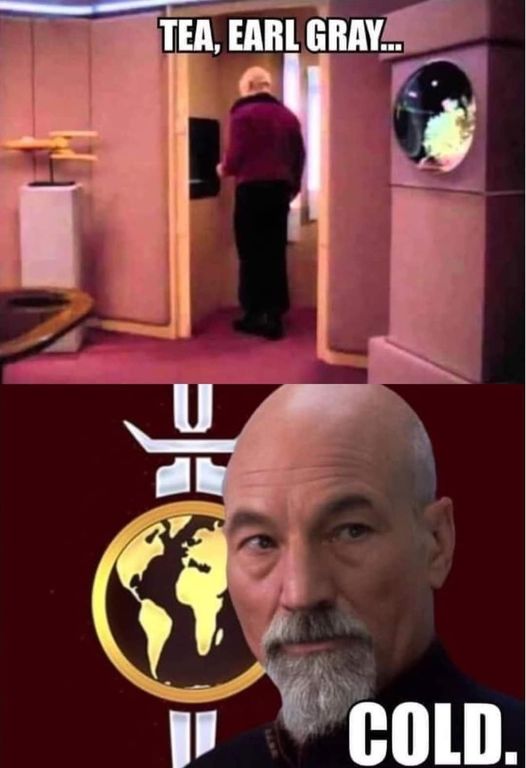