Oversees day to day operations of UF Starfleet Marine Corps, leader and supervisor of all functions of the Corps, including TRACOM, FORCECOM and more.
Post Reply
1 post • Page 1 of 1

Just a little post saying I'm looking forward to returning and working back along side the marines and others in the fleet! Been away a while but back and willing to work hard! so hit me up with task or what needs

Here is a inside to what the story is for me!

Gutsy, passionate and unstoppable, Georgie, from Stockport is an army medic that absolutely loves the British Army.
She’s a crisis junkie and a workaholic. Having done a number of tours including Afghanistan, she relishes the adrenaline and adventure that working with the army brings.

She is strong without being hard. Her strength comes from the fact that she’s amazingly brave, and that courage stems from her empathy. She’s got great heart, and she’s a lot braver than most. However she is unable to switch off and she is emotionally tough – hardened and perhaps a little cynical.

Georgie’s dad, Max is extremely proud of his daughter and very encouraging, while Grace, her mum worries about her every day. From a young age Georgie searched for something more than her home life, and when the Army visited her school she was intrigued and later decided to join the Royal Army Medical Corps. This decision led her to the front line in Afghanistan where she met her first true love, Elvis. She later met the dashing Doctor Cole while doing a medical placement in Manchester Hospital.

Then form there on she did some more work with her current job, before moving to join the UFS and carry on what she learnt! and here she now 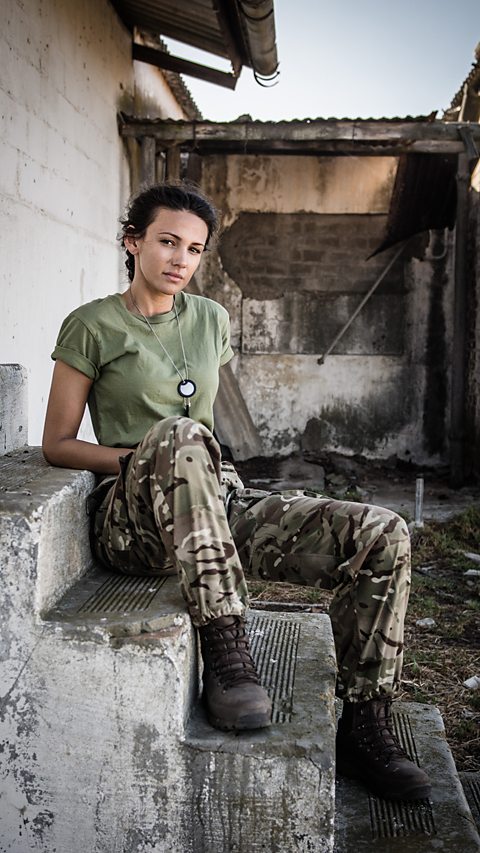 Issues with your Service Jacket, Ranks, Database Updates? Email the Personnel Team at personnel@ufstarfleet.org or via the UFS Discord Support Center.

For membership questions, help with knowing who to contact for a question, or for orienting you through the UFS maze. Contact the Membership Team at membership@ufstarfleet.org or via the UFS Discord Support Center.

Issues with anything else? Or website feedback? Let us know by contacting us at UFStarfleet Support or via the UFS Discord Support Center.

How to join the UFS Discord? Click on the link at the top of the page! You have to be logged in to see it!

Powered by phpBB™ • Design by PlanetStyles