On December 5, 2022, at 1:03 a.m., a team of scientists at Lawrence Livermore National Laboratory‘s (LLNL’s) National Ignition Facility (NIF) achieved “fusion ignition,” also known as “scientific energy breakeven” and maybe several other terms. The basic explanation of the event is that NIF “produced more energy from fusion than the laser energy used to drive it.” Doctor Kim Budil, Director of LLNL, said “The pursuit of fusion ignition in the laboratory is one of the most significant scientific challenges ever tackled by humanity, and achieving it is a triumph of science, engineering, and most of all, people. Crossing this threshold is the vision that has driven 60 years of dedicated pursuit — a continual process of learning, building, expanding knowledge and capability, and then finding ways to overcome the new challenges that emerged.” 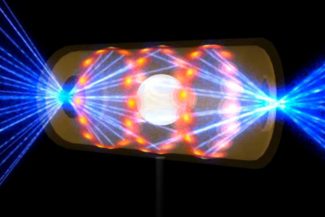 Javier Blas, energy and commodities columnist at Bloomberg, posted a series of 10 tweets on the topic. Here are some of the things he said. “There’s a caveat to the story. The same laboratory announced a slightly different breakthrough nearly a decade ago (by Nature), announcing it achieved a net energy output vs the energy **absorbed** by the fuel. The new breakthrough is superior. If confirmed, the breakthrough is quite important, putting the world into the realms of “fusion ignition”, and perhaps in the future into a sustained and controlled fusion reaction. Sustained is a key word there. The current experiment lasted a fraction of a second. There a few extra caveats. What net energy means? The lasers used by the Lawrence Livermore laboratory are extremely inefficient, so although the experiment produced net energy compared to what the laser delivered, the lasers consumed a LOT more before to charge. The experiment released 2.5 megajoules vs 2.1 MJ of laser energy.  But due to inefficiencies, the lasers consume ~330 MJ to charge, with the energy stored in 3,840 high-voltage capacitors for 60 seconds before being released in a 400-microsecond burst. (link to Power Conditioning System) Even by those caveats, the experiment is a massive scientific breakthrough — but don’t think you are about to enjoy free and clean energy tomorrow. Or next year. Or in 20 years or, perhaps, even 50 years. Commerciality is far, far away. If ever. Many obstacles remain. One example, the current lasers used in the experiment can fire, at best, only **once a day**. For commerciality, they will need to fire several times **per second**.”

Here is an entertaining and informative video that describes the achievement in simple terms. 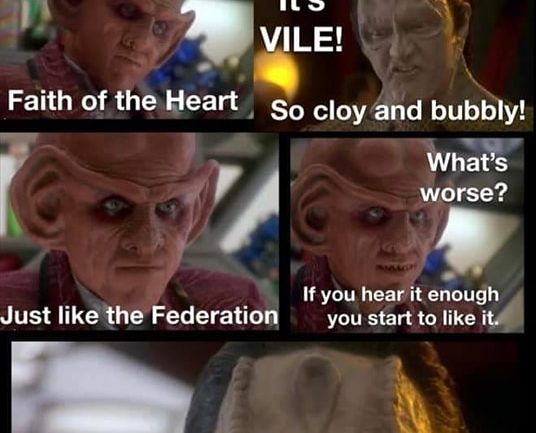