NASA has big plans for the new year, and they have released a video previewing all the exciting space-related activities that are coming up in 2023. NASA administrator Bill Nelson kicks off the video by stating that “we’re never going to stop exploring the unknown in air and space.” 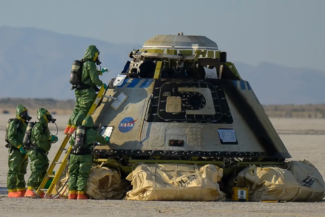 One of the major highlights for the year will be the Artemis II mission, the first crewed launch of the new moon exploration era. NASA will also announce the selection of astronauts for this mission, and there is sure to be a lot of excitement around the reveal of prototype spacesuits for future Artemis missions.

Another exciting development is the long-awaited launch of Boeing’s Starliner spacecraft, which will transport astronauts to the International Space Station. This will be a major milestone for Boeing as it tries to catch up with SpaceX’s successful Crew Dragon missions.

Space enthusiasts can also look forward to the delivery of material from asteroid Bennu as part of the Osiris-Rex mission, and the launch of the delayed Psyche mission to visit a metal-rich asteroid.

In addition to these space-related projects, NASA is also working on several innovative aircraft designs, including the X-59 supersonic aircraft and the X-57 all-electric aircraft, which aim to improve air travel.

Throughout the year, we can also expect new imagery and discoveries from the James Webb Space Telescope, as well as a variety of climate-related projects such as the launch of the TEMPO pollution-monitoring satellite and the start of the Earth Information Center project, which will share data on weather, land, water, and climate.

With all these exciting projects on the horizon, 2023 promises to be another groundbreaking year for NASA and space exploration.

Supersonic Travel Without the Sonic Boom: Inside NASA’s X-59 Plane 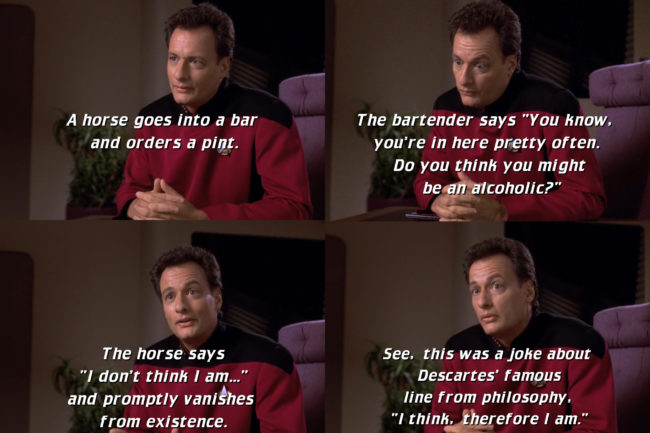