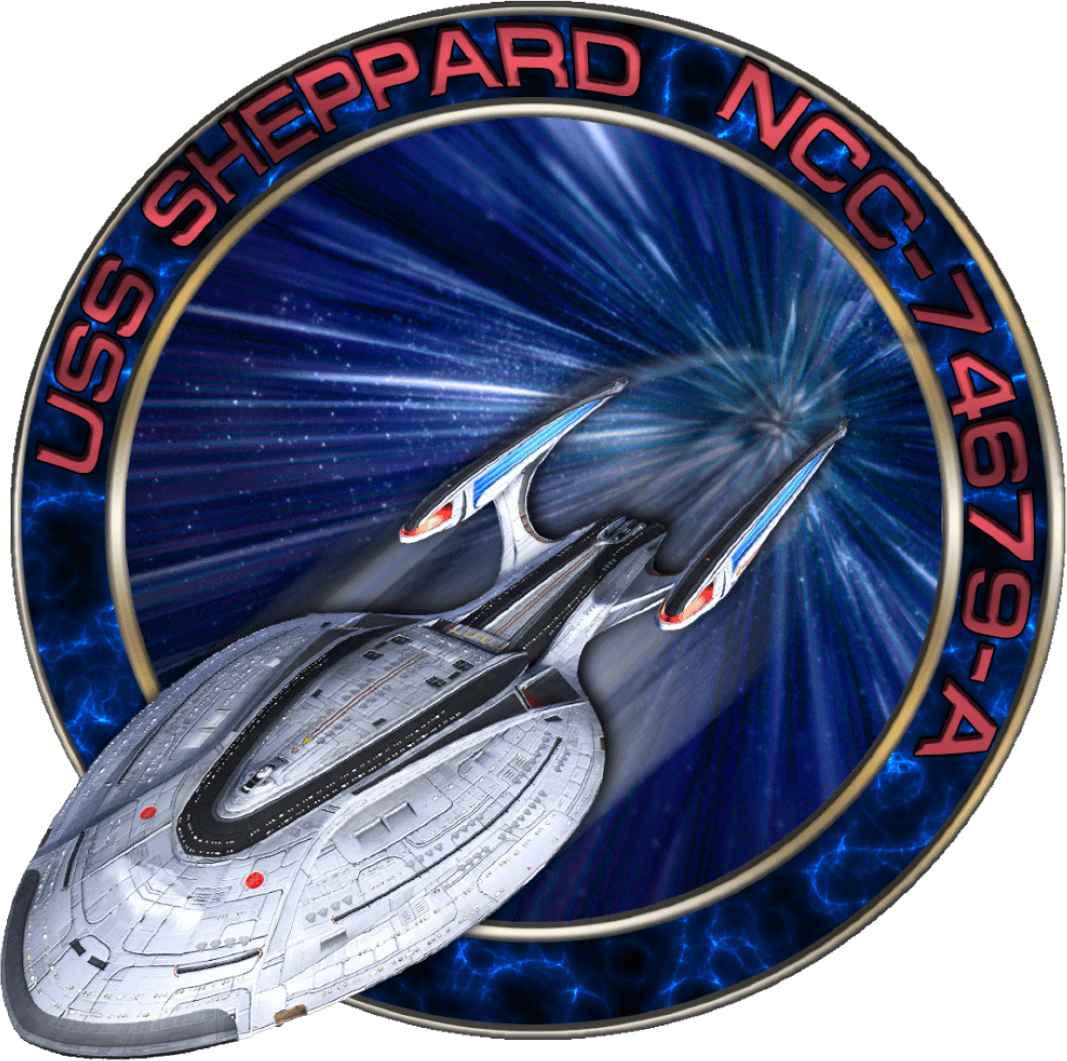 "A faith to live by, a self to live with, and a purpose to live for."

Awarded Ship of the Year

An early 21st-century Earth astronomer Scott S. Sheppard. He was credited, among other things, with the discovery of many small moons of Jupiter, Saturn, Uranus and Neptune. He has also discovered the second known Neptune Trojan, 2004 UP10 as well as several Kuiper Belt Objects, Centaurs, and Near Earth Asteroids.